Early this year, Aeronexus upgraded its passenger layout by replacing their B767-200ER with a B767-300ER to provide the market with an aircraft that could not only fly long-haul, but gave the passenger a more luxurious experience with lie flat seats. To achieve this, Aeronexus planned to remove the 247 economy seats and replace them with 96 second-hand lie flat seats which would need refurbishing and a complete overhaul.

Aeronexus contacted aircraft interior experts, Starling Aerospace, with the challenge of transforming the 96 lie flat seats in just six weeks. This included testing all the electrics at Starling Aerospace’s premises in Leatherhead. Aeronexus also requested leather upholstery for the refurbishment of the seats which is not an ‘off the shelf’ product that can be ordered overnight.

Starling Aerospace sourced a special voltage current inverter for aircraft to domestic power, along with a software simulator tool to allow complete function test of the seat outside the aircraft. This allowed work to commence at their facilities. Everything from the testing, fault finding and troubleshooting to the refurbishment could be achieved under one roof. Each seat was overhauled in accordance with the component maintenance manual and certified in-house.

The next stage was the refurbishment as the seats were in desperate need of an upgrade. Aeronexus wanted a luxury feel and had requested leather which would be a huge challenge in the given time frame. As an alternative, Starling Aerospace suggested Ultraleather® which is durable, flame retardant and offers a similar experience to leather. This provided an ideal solution, all the dark brown fabric on the lie flat seats were replaced with stylish cream Ultraleather®.

Starling Aerospace further enhanced the look of the seats by using chocolate brown Ultraleather® for the piping to match the leather trim. To save time, it was decided not to replace all the trim but to use in-house leather restoration expertise. All of the trims were re-dyed by hand in a rich chocolate colour.

Ultraleather® was also used to recover the privacy screen in a tan colour to match the side arms as highlights, and chocolate brown for the leg rest. A light tan coloured Formica table replaced the original dark brown one for a more contemporary look and to help lighten the overall colour of the seat. To finish the stylish look, Starling Aerospace recovered inside the shell of the seat with Grospoint – again a superior fabric that is durable and meets heat release and smoke density regulations.

By suggesting alternative materials and being able to provide all the services for the overhaul and refurbishment of the lie flat seats under one roof, Starling Aerospace achieved the six week turnaround time. The aircraft interior company also supported Aeronexus with the installation and provided the curtains and carpets, and other features such as bulkhead literature pockets.

The B767-300ER is for first of its kind in its transformation from a passenger configuration to corporate VIP layout featuring 96 lie flat seats. The aircraft has already been graced with the presence of celebrities including the Rolling Stones and well-known sports teams like Liverpool Football Club. Starling Aerospace hopes to continue working with Aeronexus with their plans to introduce the Berthable Divan to the B767-300ER over the coming months. 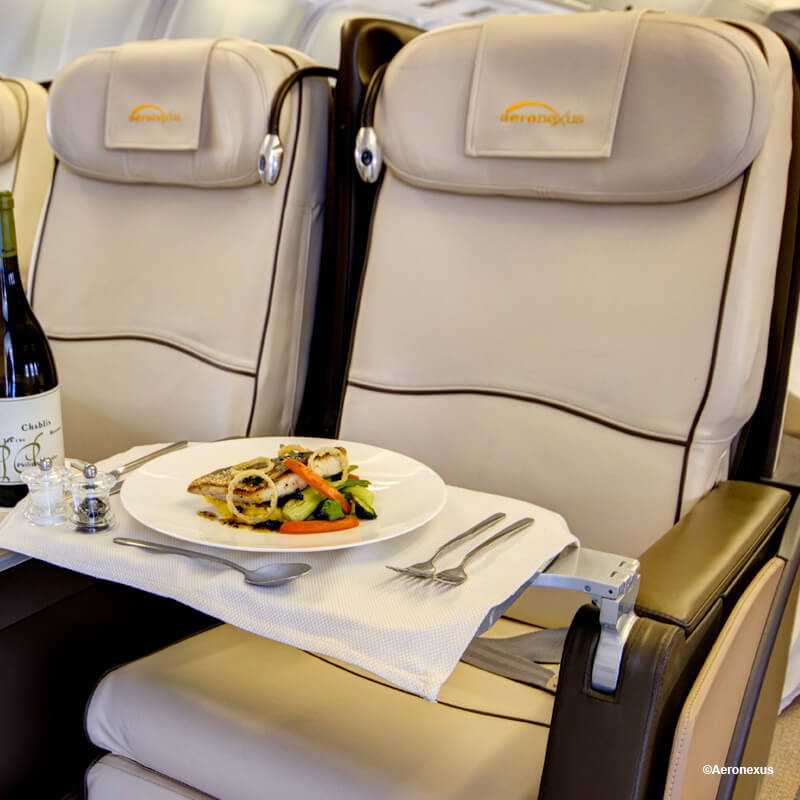 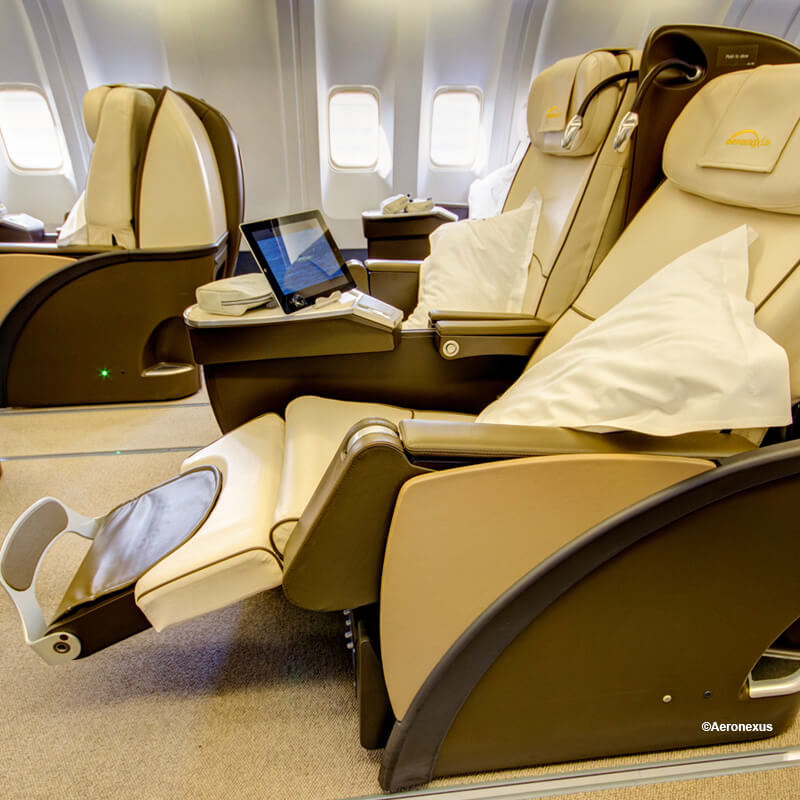 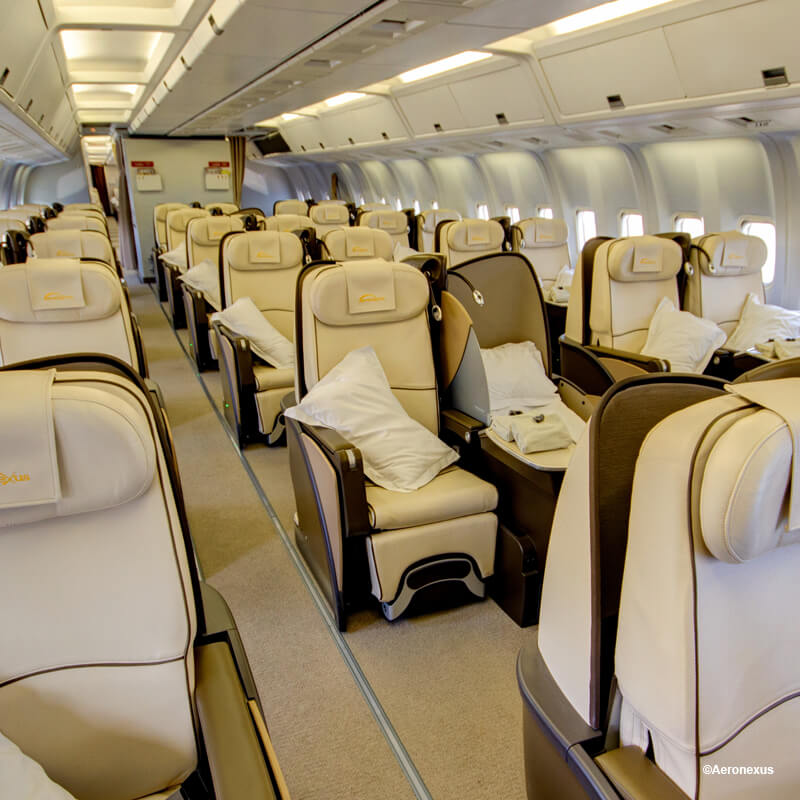 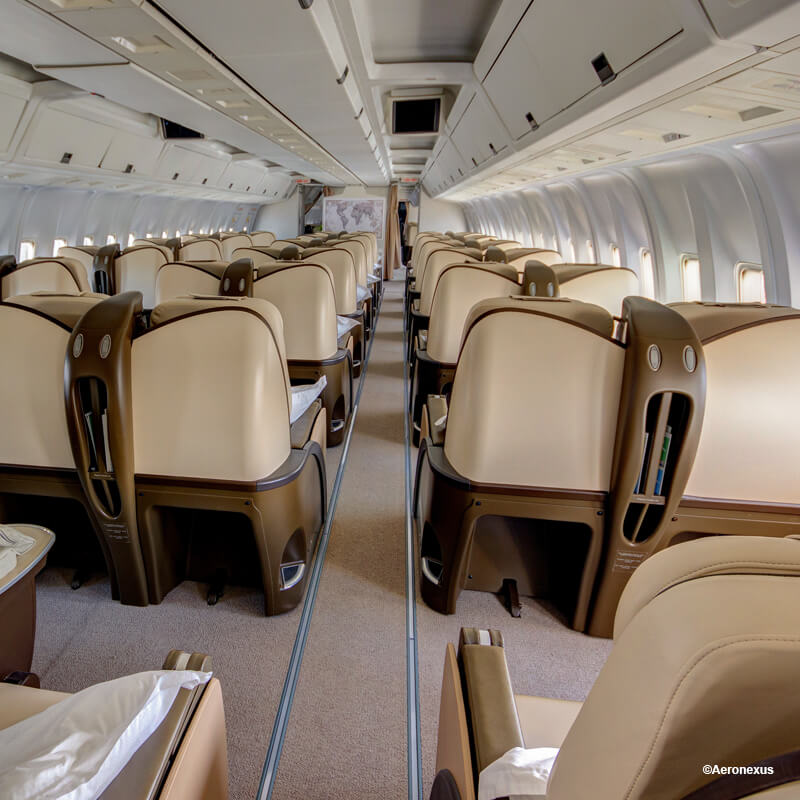 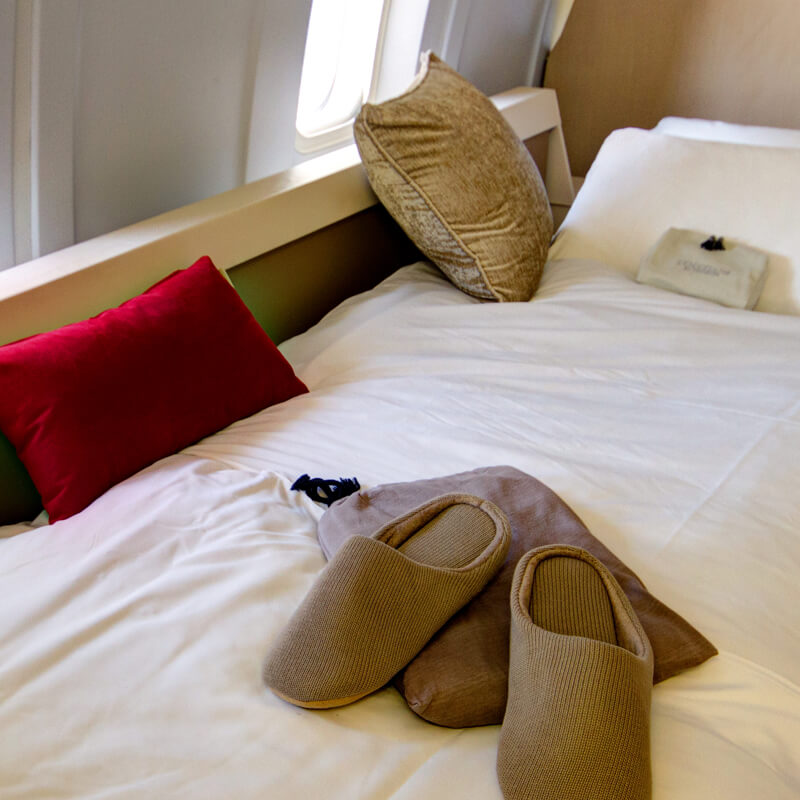