By using Aqua Transfer with an aluminium substrate, Starling Aerospace could deliver a much more cost-effective and time-sensitive solution as opposed to creating wood veneer replacements.

2Excel Engineering has established itself as the partner of choice for Boeing aircraft maintenance and repair in the UK, Europe and Africa. The company also specialises in aircraft interior VIP upgrades and refurbishment during maintenance to minimise any downtime.

While maintenance was taking place for a Head of State Boeing 727, 2Excel Engineering saw this as a good opportunity to address the condition of the wood veneer used throughout the aircraft’s interior. Over time this covering had slowly deteriorated and become discoloured. In some places the wood veneer had cracked and curled so much it was no longer attached to the surface.

2Excel Engineering contacted Starling Aerospace to see whether they could provide a solution which could be implemented in line with the maintenance schedule of the aircraft. Starling Aerospace, who carry EASA approvals for every aspect of aircraft interiors, were able to help within the given timeframe and suggested an alternative covering.

Because of changes in moisture content on board an aircraft, Starling Aerospace felt the same issue would happen again if the same replacement material was used.  Instead, Starling Aerospace recommended using Aqua Transfer with an aluminium substrate which would give a ‘wood effect’ and the same thickness of material. Unlike wood veneer which can crack because of the differential shrinkage or swelling between the face veneer and the panel substrate to which it had been applied, the film would move with the aluminium during any changes of humidity.

Starling Aerospace needed to match the existing wood veneer and was prepared to produce a bespoke film, however, they managed to source an existing pattern which replicated the original material perfectly. They then shaped aluminium panels to match the existing bullnose mouldings on the tables, side ledges and credenzas. The pieces of aluminium substrate were then covered with dip film using Starling Aerospace’s new Aqua Transfer facilities. With its new super-sized (1.2m x 3.4m) tank the team were able to cover each of the large-scale aircraft interior parts in just one dip to give a seamless finish.

All the existing wood veneer was then removed from the tables, side ledges and credenzas and replaced with the new covering to give a flawless finish. By using Aqua Transfer with an aluminium substrate, Starling Aerospace could deliver a much more cost-effective and time-sensitive solution as opposed to creating wood veneer replacements, which are more expensive and have longer lead times. The new material is also more sustainable, durable and can be easily replicated to produce other decorative panels.

2Excel Engineering is now planning to replace all the vertical wood veneer components on the aircraft when it is next in for maintenance. Starling Aerospace will use the same dip film pattern bonded to an aluminium substrate for the galleys, doors bulk heads and lavatory panels. 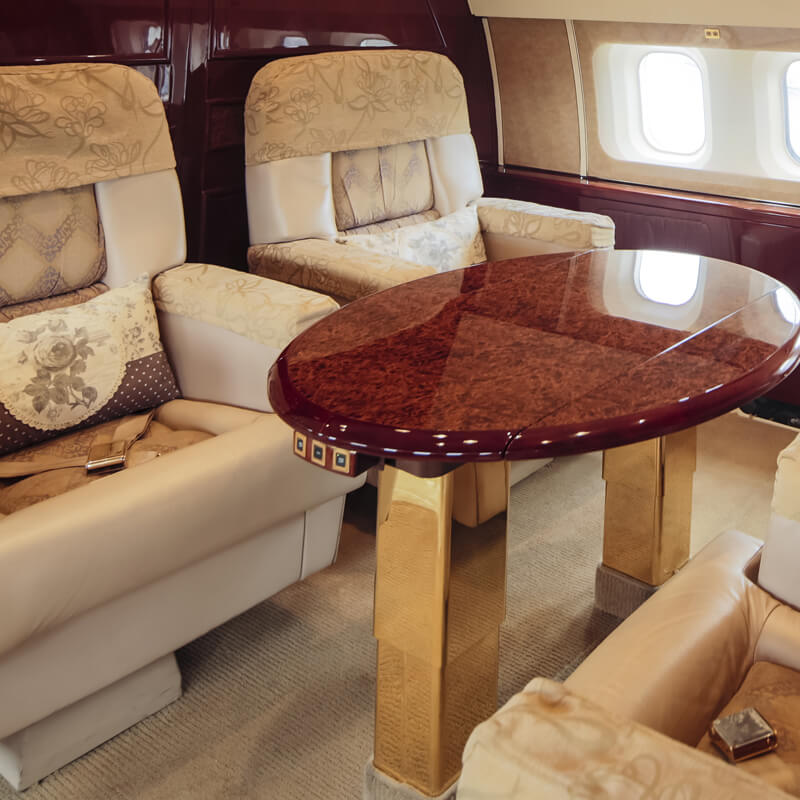 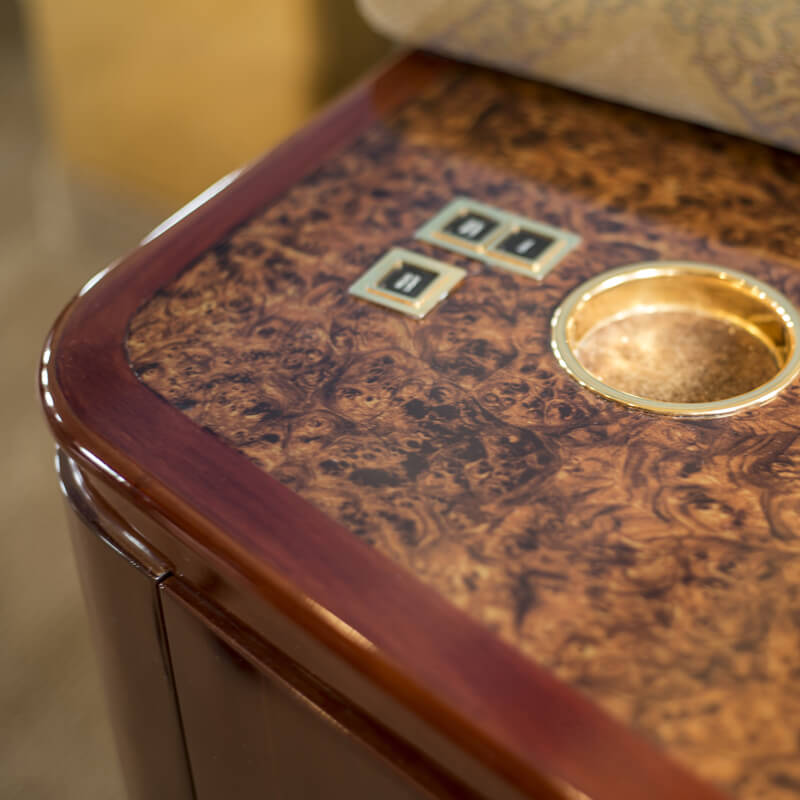 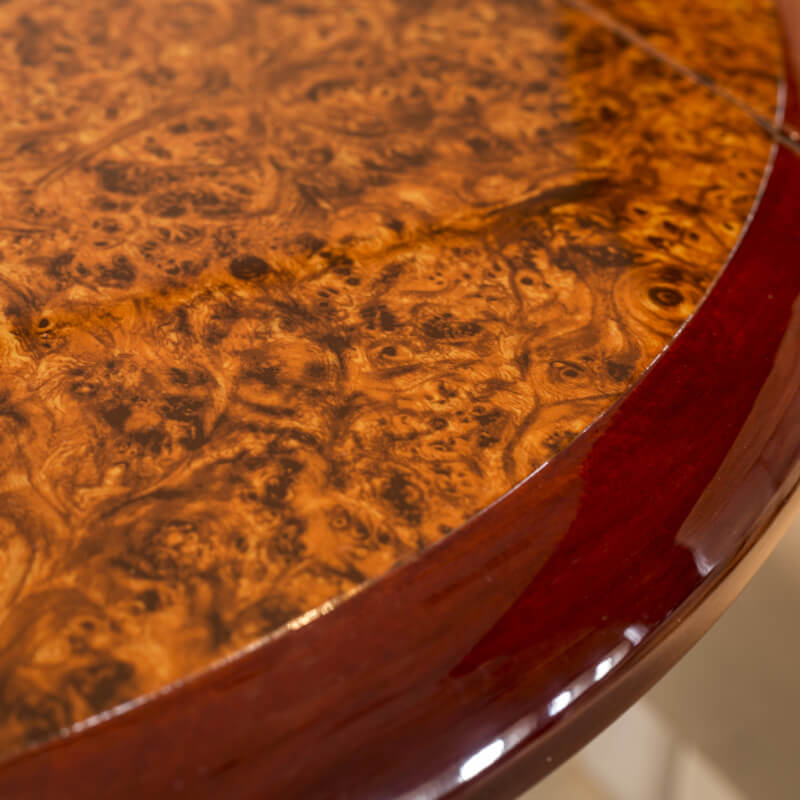