Our integrated in-house solution covered all the elements required to enable the seats and divans to be reinstalled back onto the aircraft in accordance with EASA regulations.

Whilst the Bombardier Global Express was undergoing maintenance at a UK MRO the seats and divans were removed and sent abroad for refurbishment. The quality of workmanship on the returned items was found to be unsatisfactory and not fit for reinstallation back onto the aircraft. The owner representative Air CM Global contacted Starling Aerospace who carries all three EASA approvals (Design: UK21J.538, Manufacturing: UK21G.2581, and Repair & Overhaul: UK145.01249) to refurbish the seats again as cost effectively as possible.

Aside the fact that the seats and divans had been just refurbished they were in poor repair with pulled stitching and dirty leather, Starling Aerospace discovered that the build-up of seat cushions had been changed which meant the seats no longer complied with the Minor Mod and associated burn tests aircraft regulations. To achieve the original OEM foam configuration the seats and divan needed to be stripped back again so the correct profile and material combinations could be created.

The other significant part of the challenge was re-identifying the electrical components for the existing cabin management system. These components had been removed during the refurbishment of the seats and placed in a box unlabelled.

Starling Aerospace Part 21 J Design Organisation worked in collaboration with Air CM Global to gain all the serial numbers of the electrical components to prove they matched the original installation document. Starling Aerospace were able to locate any defects and compile repair schemes to enable the electrical components to be reinstalled back into the aircraft. A new cabin management system could have cost the client in excess of £250,000.

Starling Aerospace an approved Part 145 Repair Organisation, were able to implement the repair instructions from the in-house Design Organisation, reinstall the electrical components and seats back onto the aircraft as serviceable and issue a Form One to the MRO.

Results
By having all three EASA approvals under one roof, the Starling Aerospace team was able to resolve the situation in a cost effective and timely manner. The integrated in-house solution covered all the elements required to enable the seats and divans to be reinstalled back onto the aircraft in accordance with EASA regulations. 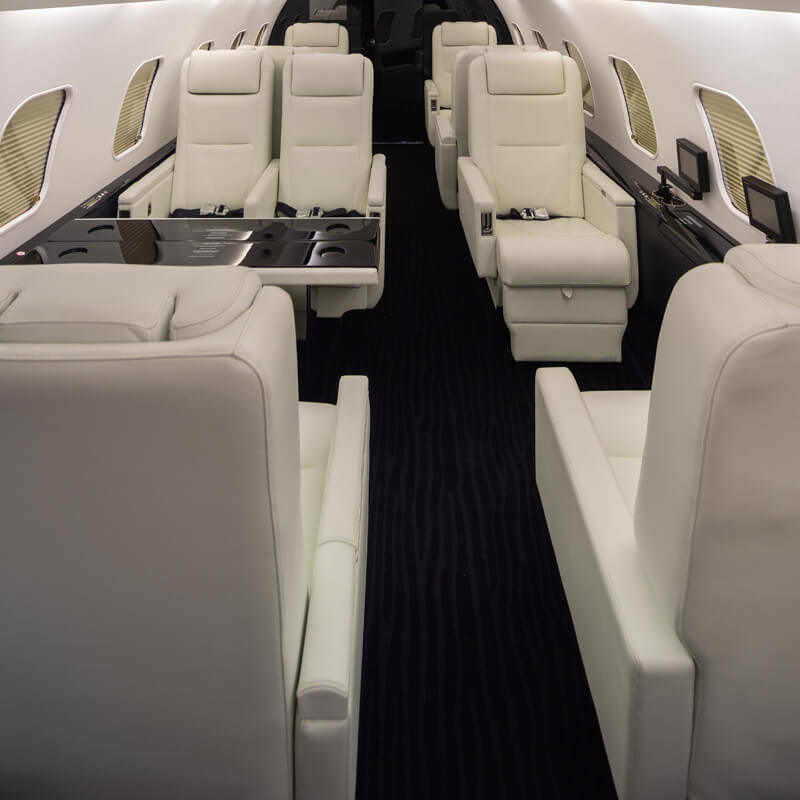 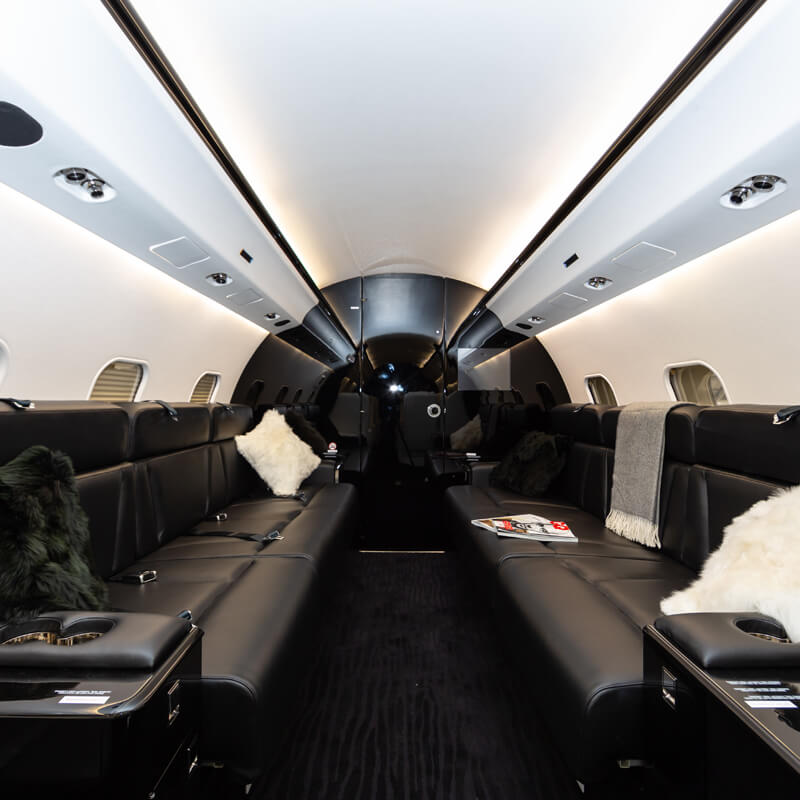 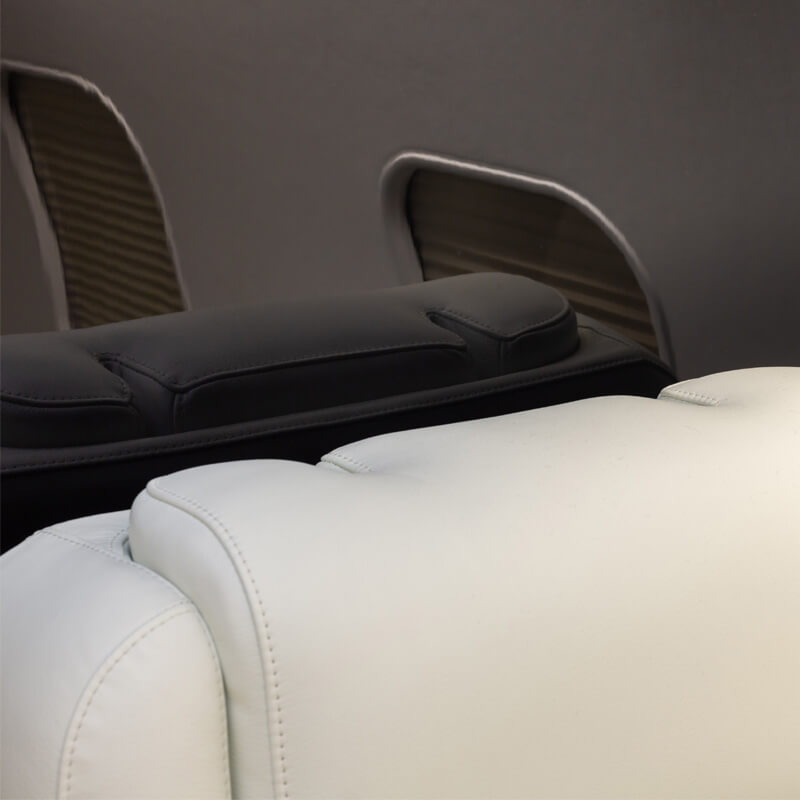 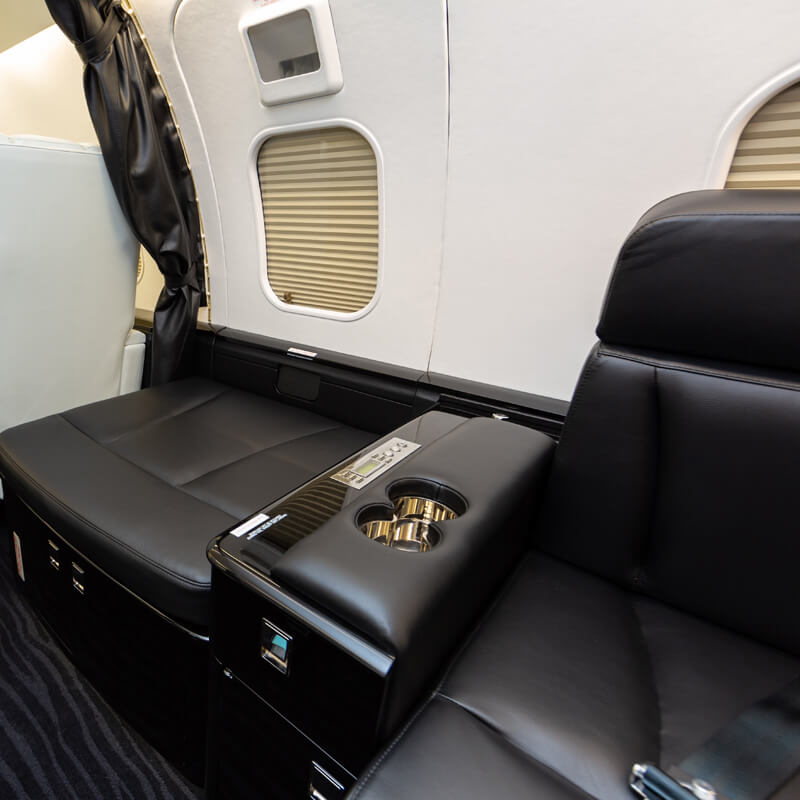 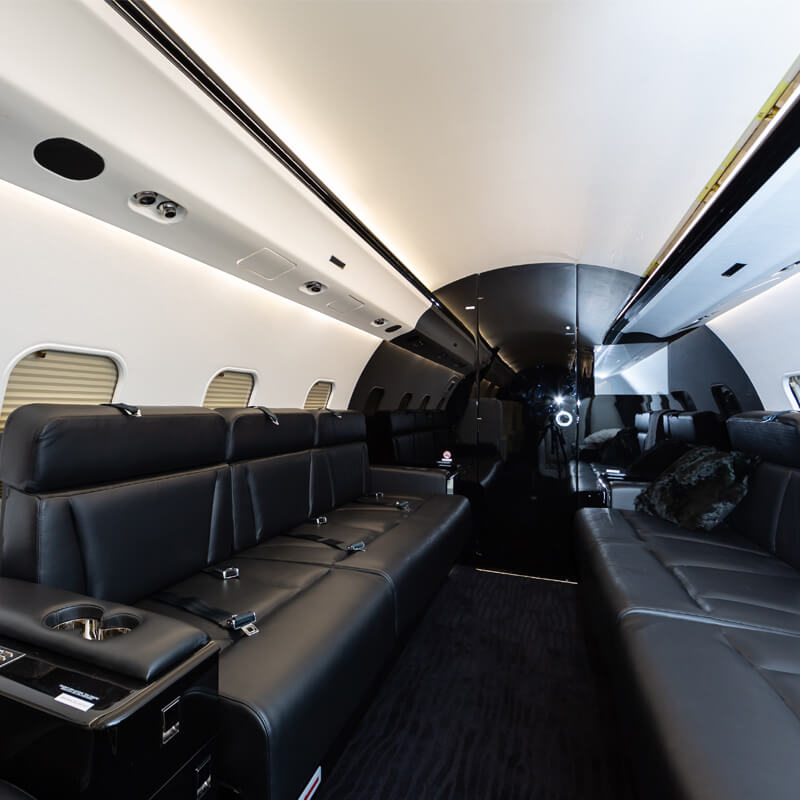 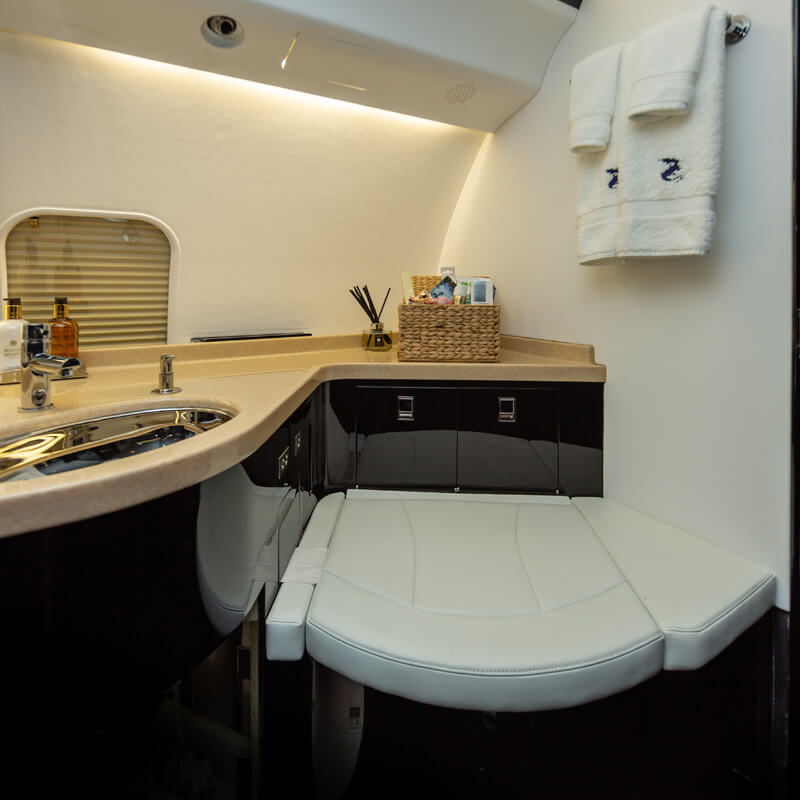 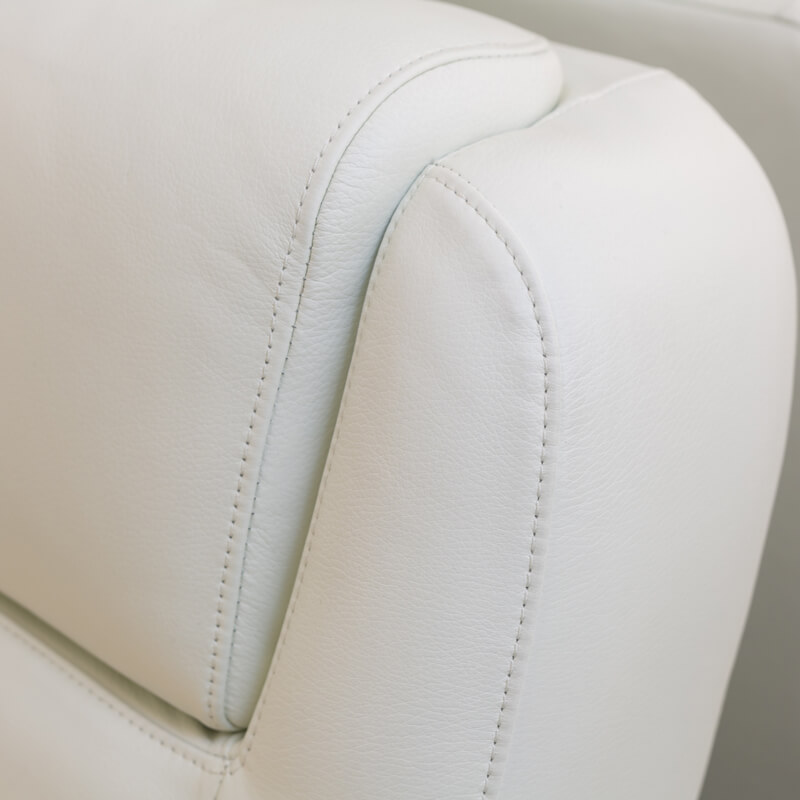 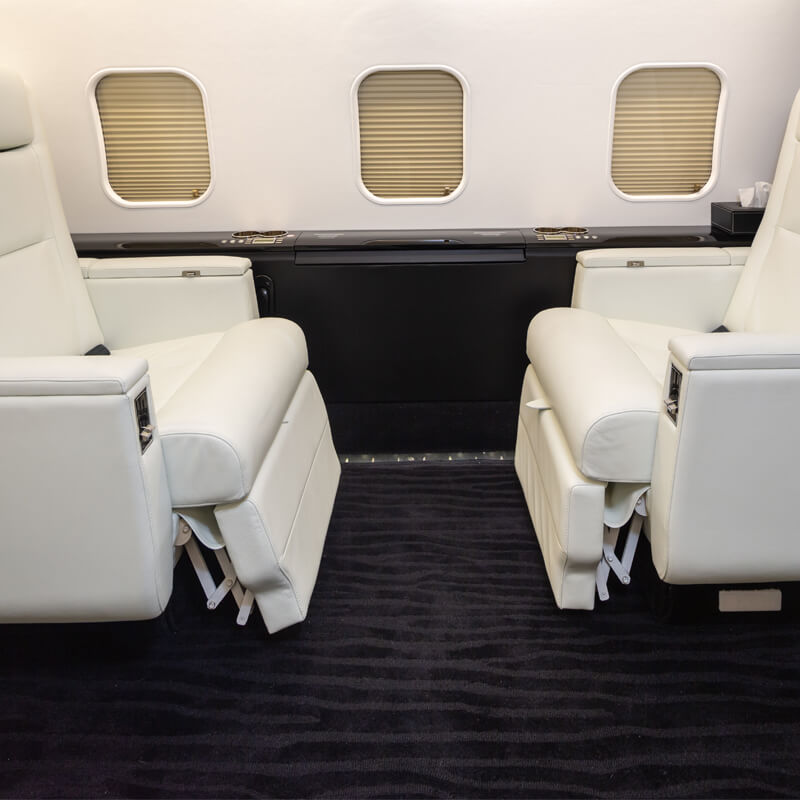 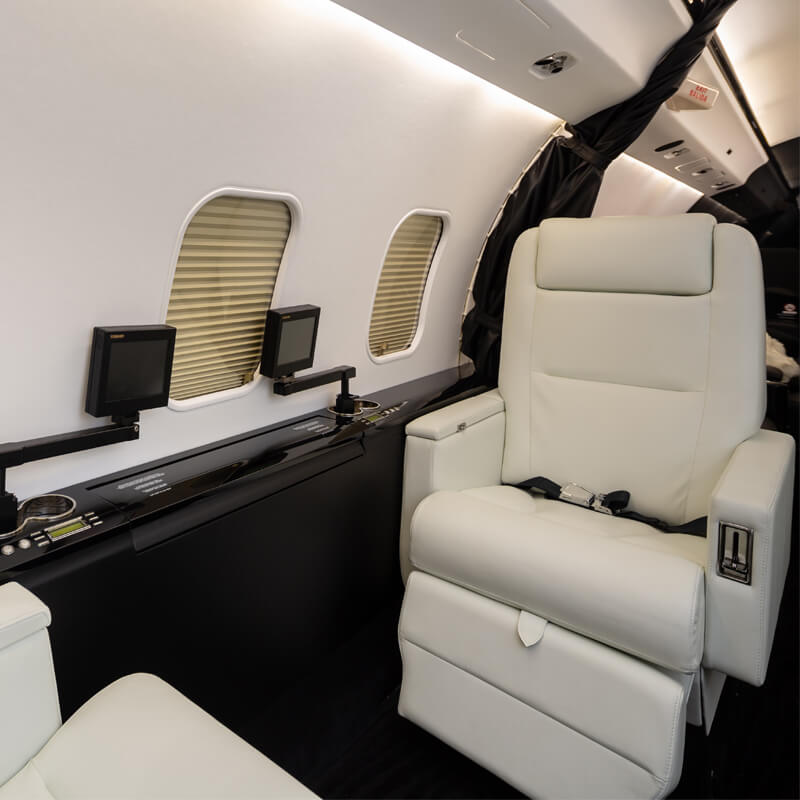 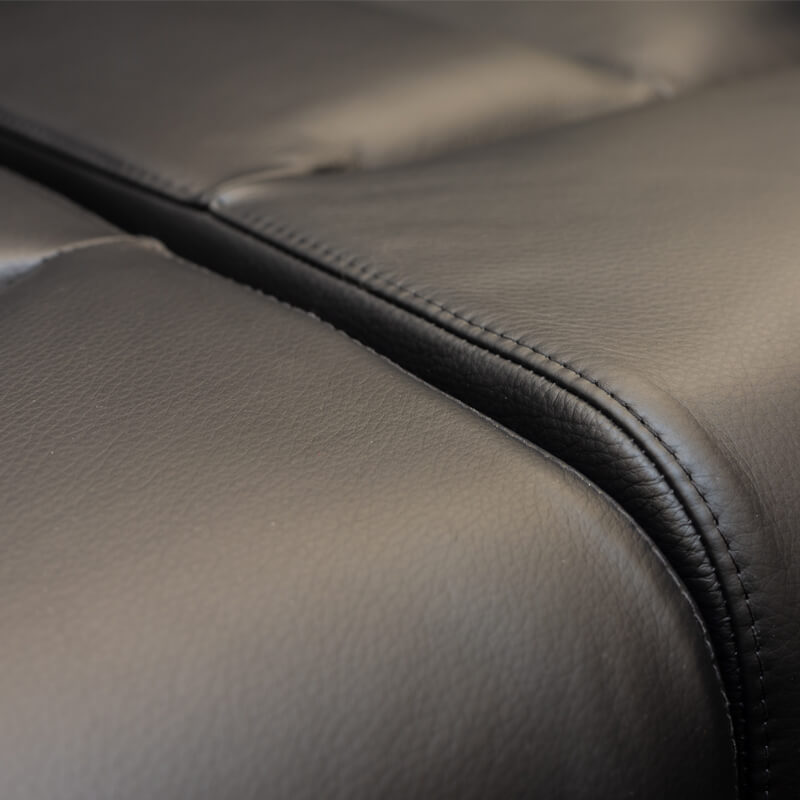 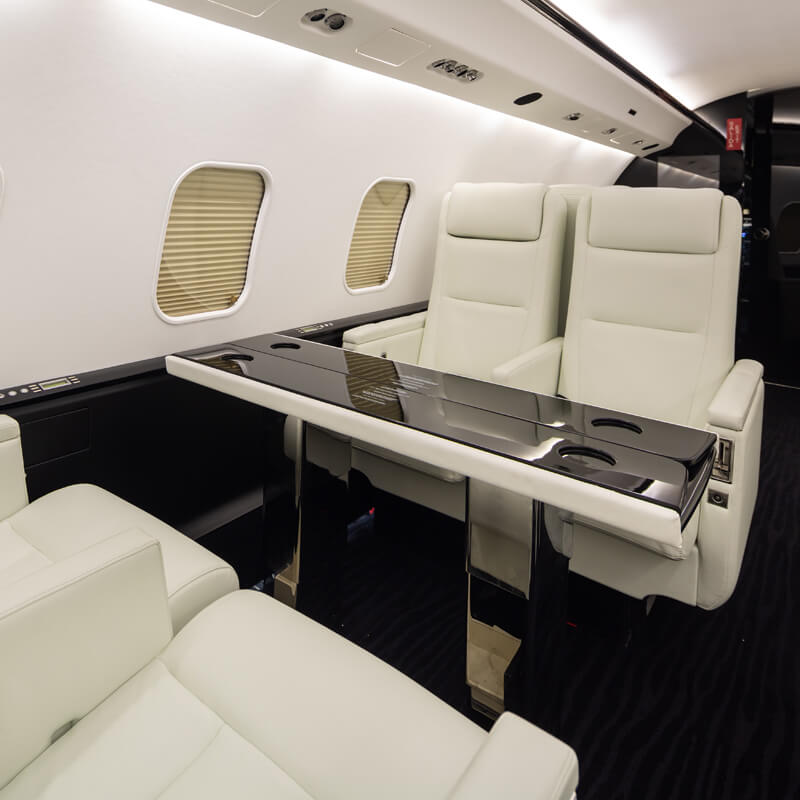